The philosophy and idea of Núria Claverol was born in 2004. The sons of Núria and Carlos Sumarroca decided to pay homage to their mother. Hence, they commissioned a unique and special design, inspired by ancient Greek amphoras. The winning design, precisely, won the 2004 ADI-FAD award.

But, apart from the design, we sought to offer an elaborate, unique and genuine through an old vineyard and a very complex Xarel·lo clone.

The combination of design and vineyard enabled the launch of Núria Claverol Homenatge, the first of all the subsequent Núrias.

Núria Claverol Homenatge is the only one of the four Nurias that is signed by the three sons – Carles, Albert and Jordi – and expresses the recognition to her mother giving name to the highest-end cavas of Bodegues Sumarroca. 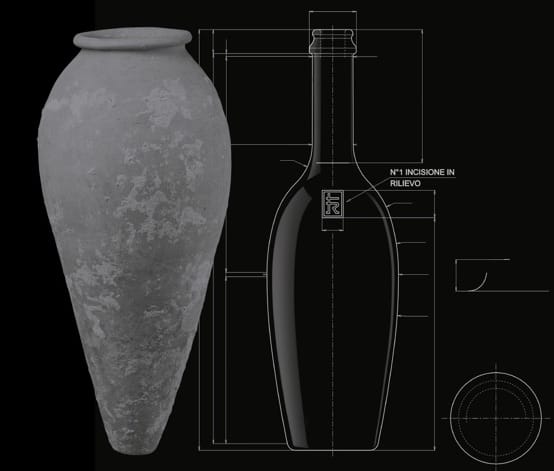 The bottle design, inspired by the ancient Greek amphorae, won the award ADI-FAD in 2004.